Xbox One – 10 Million Sold to retailers 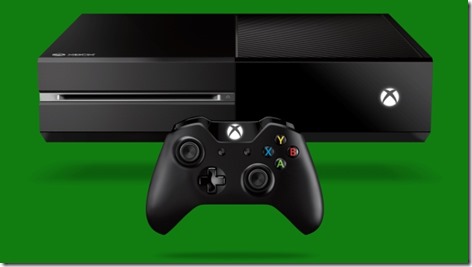 The sales figures for the Xbox One has just been released by Yusuf Mehdi, who is Microsoft’s corporate VP of marketing, strategy and business. Due to the price adjustments dropping the Xbox One to only $349, the console has phenomenal rise in uptake.

Just from this price drop, the sales of Xbox One has risen by 300%. With the release of Sunset Overdrive and Halo: The Master Chief, helped the sales of the console. Before the limited specials, the most cheapest Xbox One you could find on the market was going for $400 without the kinect.

The company has sold close to 10 million consoles to retailers, this does not mean that the console has sold 10 million units to the public.