Home / News / Windows 10 upgrade free to all and pirates

Windows 10 upgrade free to all and pirates

As it currently stands, Microsoft is keeping to its promise that all Windows 7 or newer versions users with receive a free Windows 10 upgrade for the first 365 days.

“With Windows 10, although non-genuine PCs may be able to upgrade to Windows 10, the upgrade will not change the genuine state of the license,” said a Microsoft spokesperson. “Non-genuine Windows is not published by Microsoft. It is not properly licensed or supported by Microsoft or a trusted partner.”

However, if a user is upgrading from a pirated copy of Windows, they will not be receiving an official license and therefore they wont be getting full support, they will only be receiving a select few of updates. Somehow I don’t think that will be an issues as they are receiving a free upgrade to the latest OS. One is almost safe to say that they are almost unlikely going to buy the official copy anyway. 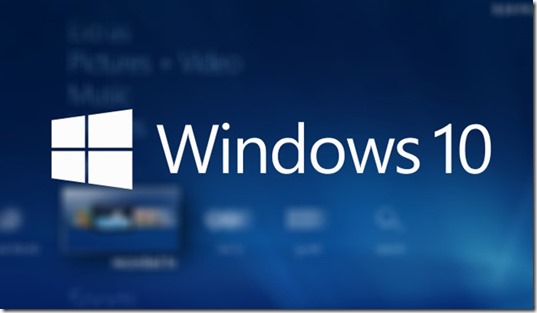 What is also a great relief is that Microsoft is going to implement micro updates with Windows 10 so that users don’t sit with massive downloads running as we have seen with the previous version of Windows. With that, Windows 11 may not even exist and Windows 10 will be the OS that Microsoft wants everyone to get onto.

Another amazing benefit for Microsoft is that with the free rollout of Windows 10, there would be a higher conversion rate from pirate owners to official owners.

Microsoft have stated that Windows 10 will NOT turn into a subscription model once the year is up, but they have not said how much the new operating system will cost if you did not receive a free upgrade.

Windows 10 will be released to the World the summer of 2015.