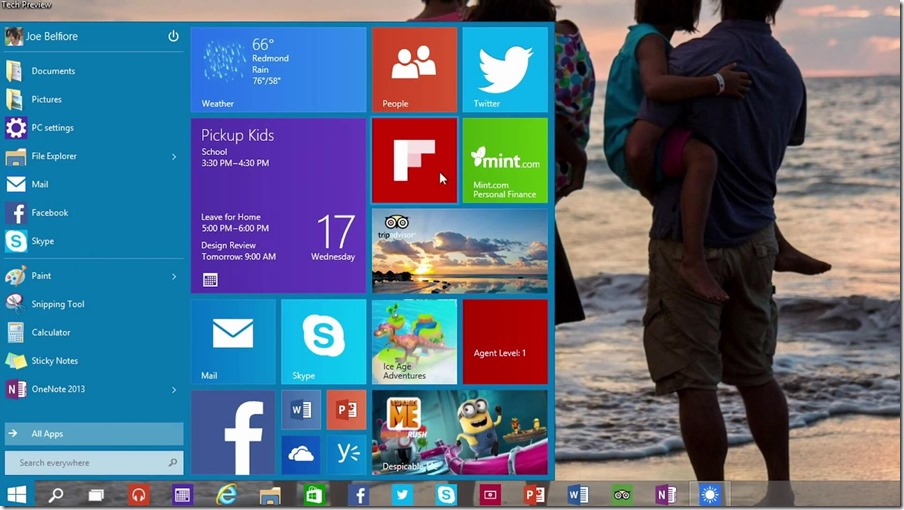 Well, AMD seems to have let some things slip. They have let slip that the release date of Windows 10 will be arriving for PC’s at the end of July! Yes it is near!

How will you get the new Windows? Well Microsoft will manage the rollout by giving the Windows 7 and Windows 8.1 users a choice to download the latest update. When the update becomes available, there will be four tasks that’s going to kick things off. First off all there will be a app that will run and check for prerequisites for the upgrade to Windows 10. Then a XML file will open with the “Anticipation UX” which will show you an advertisement that informs the user about the update, after a “Reservation Page’” will show there it is presumed that it will allow the users to opt-in to Windows.

Following the above tasks, then the usual happens for installing the update. First will be the download, then completion, ready the system for setup, then the setup happens. This will all be done by the system. Microsoft is definitely doing a lot of effort to ensure more people will be using the new version of Windows.