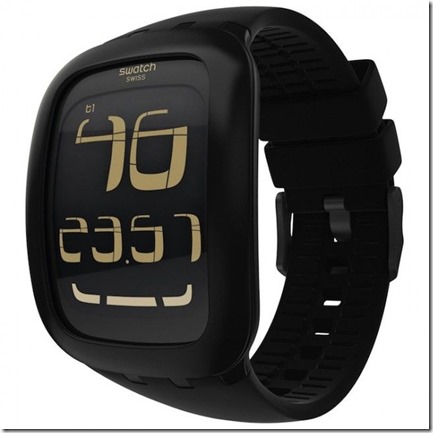 Well it seems that even with the Apple Watch which is going to be launched April this year, will not even stop Swatch in taking on Apple’s smartwatch with one of their very own.

It has been revealed on The Next Web that they are going to be launching their very own smartwatch within in the next two to three months.

The official statement from Swatch.

“Swatch will launch a new generation of its Swatch smartwatch in the next two to three months. Functions will include communication, mobile payments at stores such as Migros and Coop, and applications that work with Windows and Android – without having to be charged. Separately, Swatch will present its new Swatch Touch at the end of the month.”

So now its just to see what this smartwatch from Swatch will have that will give Apple’s smartwatch a run for its money.

We will keep you posted.