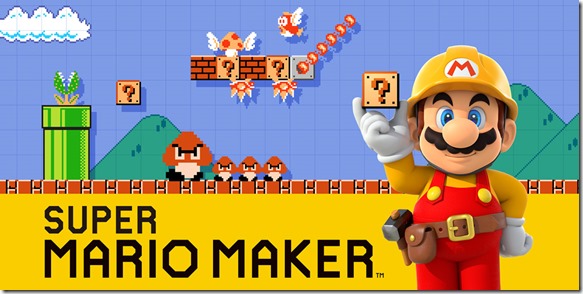 If you have been a fan of Super Mario or Nintendo, then this is the game for you. Super Mario maker is a side-scrolling single-player platform game in which you can either create your own levels, the levels that came with the game, or even other creators levels, and if that doesn’t seem overly appealing to you and you enjoy creating levels, you can now create your own levels for others to play.

You have quite the variety of levels to choose from because you can access all international levels, so you will never be bored. If anything, Super Mario Maker has appeared to be quite the rage-inducing game.

SMM was developed and published by Nintendo and released September, 2015. The game is only playable via the Wii U Gamepad, but for me, it’s worth it.