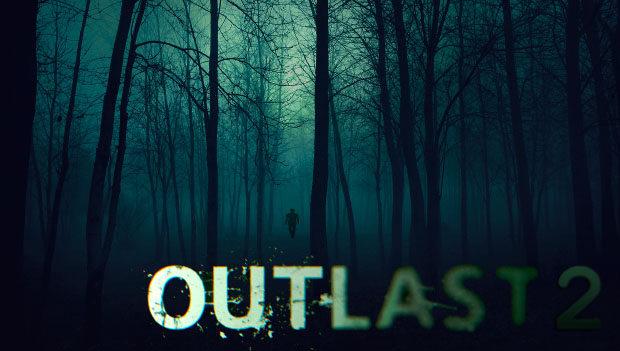 After its major success with Outlast Steam, it would appear that Red Barrels Games decided that it is time for a new game that’ll scare and push players to their limits. For those who don’t know, Outlast is a first-person survival horror game that was by Red Barrels Games and released in 2013.

Outlast 2 (advertised as Outlast II) will be set in the same universe as Outlast, but with a different setting and brand new characters for us to explore and experience a whole new level of horror. The game will be available on Windows, OS X, Linux, PlayStation 4, XBOX One, and set to be released in Fall 2016.