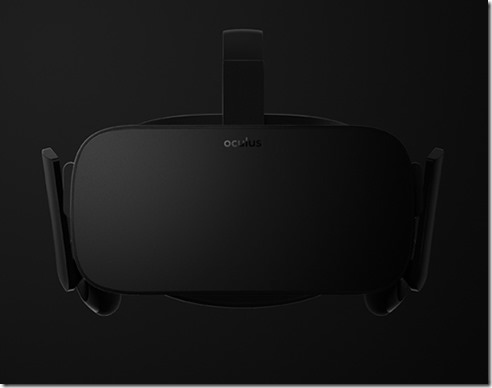 Good news! Oculus has just a matter of fact announced that the new Oculus Eyes (Oculus Rift) will be launched in the first quarter of 2016 and to draw further attention and build more hype about their release is that the Rift will be available for pre-orders later this year.

For the past few years, Oculus has paved us a road for virtual reality gaming. There are many different companies that have tried to come up with their own versions of the virtual reality headsets such as your HTC Vive, and even created content for the headsets. In spite of the fact, Oculus have always seem to set the bar for VR. With the pre-ordering nearing, Oculus have said that they will be releasing more information of the final version of the headsets in the coming months and weeks. 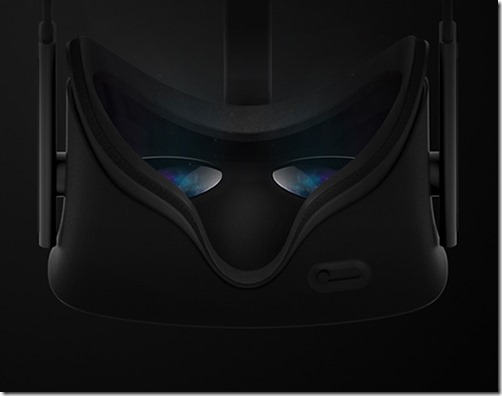 It is said by Oculus that the final version of the VR headsets will have improved a few other features such as the ergonomics and the tracking, for both standing and sitting.

With E3 that is coming up next month, Oculus is also teasing us, by making a appearance at E3 to see what is in store for us next year.