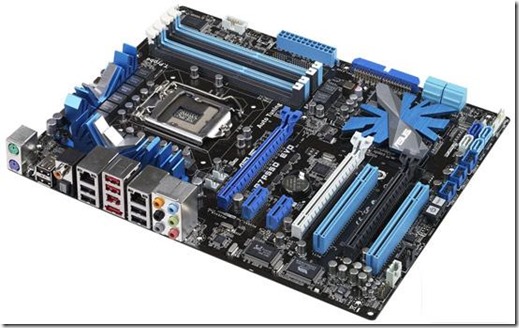 As Asus and Gigabyte have been at each others throats in motherboard shipment wars, one company trying to ship more motherboards out than the other. As we near the end of 2014 and it looks like Asus is well ahead of Gigabyte  in terms of shipment with 2 million more motherboards than Gigabyte. However, with this saying, Asus victory comes at a cost of declining profit.

The price drop from Asus, it helped them to shop six million more motherboards in the third quarter, and by doing this they widened the gap between them and Gigabyte.

Gigabyte is said on pace to ship less than 10 million motherboards in the second half of the year, which will have Gigabyte only shipping around 20 million units for the year 2014.